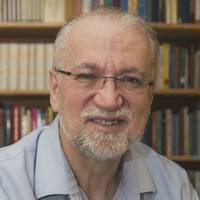 Articles written by David Kowalski, who has worked as an English teacher, an Associate Pastor, Senior Pastor, and Bible College Professor.

David grew up in New Orleans, LA and has lived in various parts of Florida and Missouri. 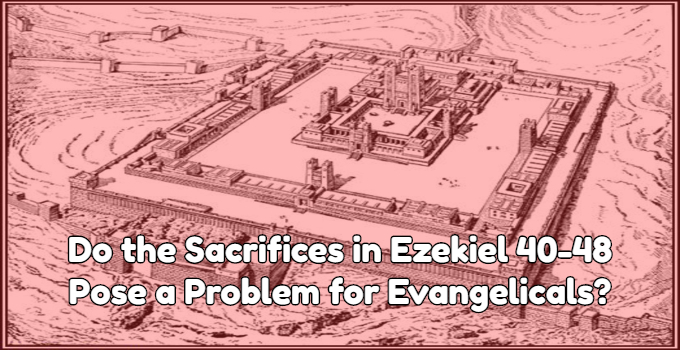 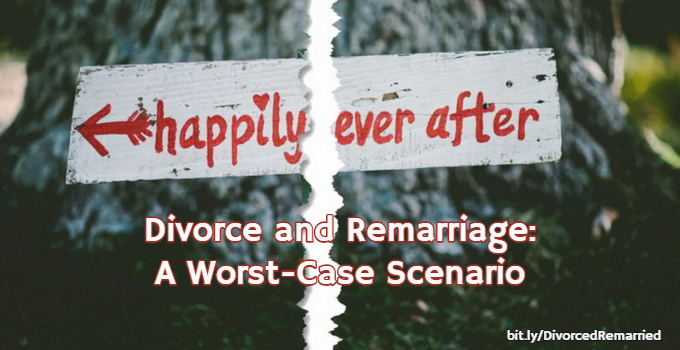 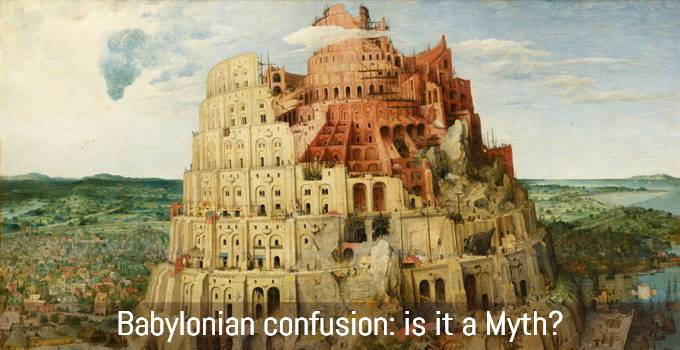 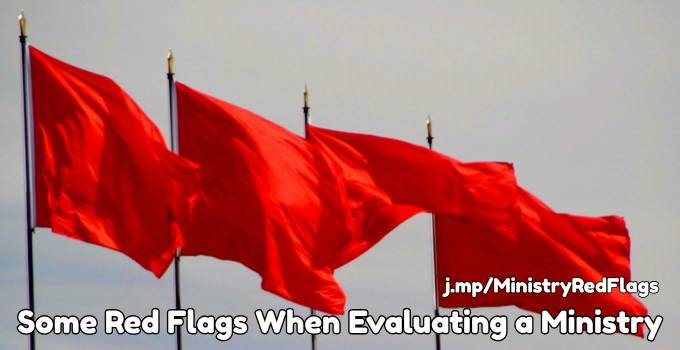 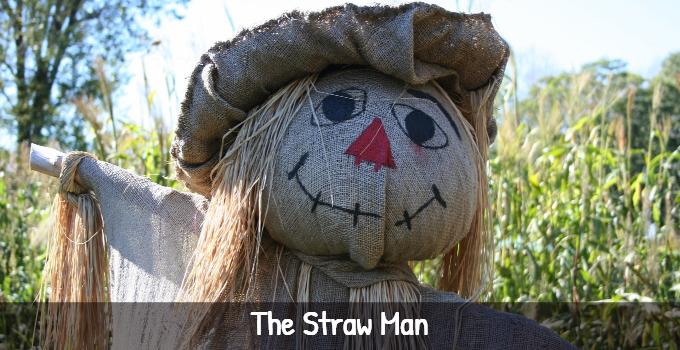 Not everything that looks like revival is revival. A group of people can learn to act in the manner they think revival looks like and then claim to be "in revival."
[Continue Reading...]