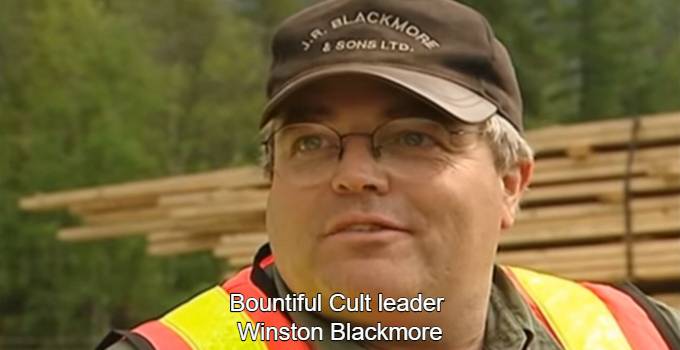 Tucked away in the shadow of fortress-like mountains of southeast British Columbia, the town of Bountiful is home to a branch of the polygamous, US-based Fundamentalist Church of Jesus Christ of Latter-Day Saints (FLDS) cult.
[Continue Reading...] 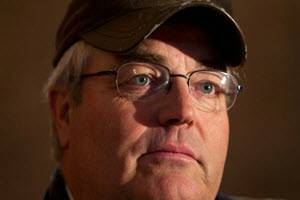 Winston Blackmore was bishop of the Fundamentalist Church of Jesus Christ of Latter Day Saints in Canada until Warren Jeffs muscled him and others out of the way to become prophet in September 2002. Jeffs then excommunicated Blackmore, splitting the community of Bountiful nearly in half -- about 700 people continue to follow Blackmore, while about 500 follow Jeffs.
[Continue Reading...]

The Bountiful case has wide ramifications for Canadian law: If British Columbia charges either or both of Bountiful's leaders, Winston Blackmore and Jim Oler, with the criminal offence of practising polygamy and loses, it opens the door for the free practise of plural marriage in the guise of religion. If B.C. loses, it could even open the door to other repugnant practices, such as female genital mutilation. Certainly, Muslim groups are anxiously watching to see what happens.
[Continue Reading...]