Christian writers have produced parallel works harmonizing the Gospels since the early Church, and there are several such books in print today. But Reed's is the first to use the modern language World English Bible.

He also departs from the tradition of breaking up the text into numbered pericopes or episodes, and instead presents it in an unbroken readable format similar to regular Bibles, with page headings.
[Continue Reading...]

Dr. Ronald M. Enroth:: "Leaving a restricted and abusive community involves what sociologists call the de-socialization process whereby the individual loses identification with the past group and moves toward re-socialization, or reintegration into the mainstream culture. There are a number of emotions and needs that emerge during this transition process. How one deals with these feelings and affective experiences has a significant impact on the overall healing that is required. 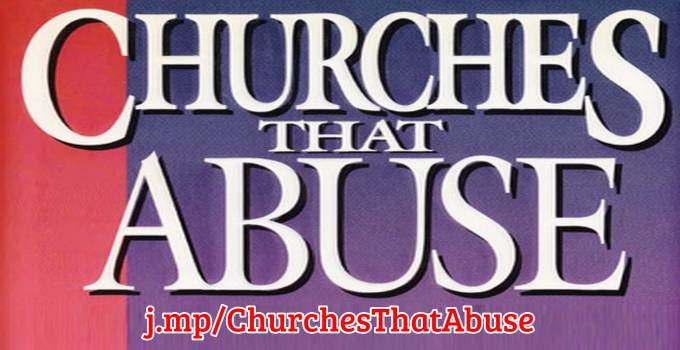 Flavil Yeakley, in his book The Discipling Dilemma, suggests that such groups value conformity, not diversity. "They tend to make people over after the image of a group leader, the group norm, or what the group regards as the ideal personality …. They are made to feel guilty for being what they are and inferior for not being what the group wants them to be."
[Continue Reading...]

"Stephenie Meyer, a teetotal Mormon mother of three, has sold seven million novels about high school vampires and knocked Harry Potter off the No1 bestseller spot in the US."
[Continue Reading...]