Islam has five basic duties which Muslims must perform. They are known as the five pillars of Islam.
[Continue Reading...] 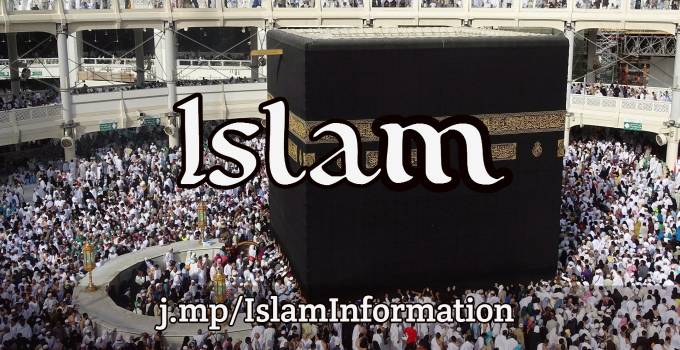 Research resources on Islam, one of the most controversial and fastest-growing religions in the world.
[Continue Reading...]

The shahada -- the great confessions -- consists of seven Arabic words repeated by every Muslim, which together describe the very core of Islam.
[Continue Reading...]

Why do many Muslim women wear a veil? Is is a sign of religious oppression or of Islamic fanaticism? How should Western democracies deal with the all-concealing versions such as the Niqab and the Burka? Does the veil hinder integration?
[Continue Reading...] 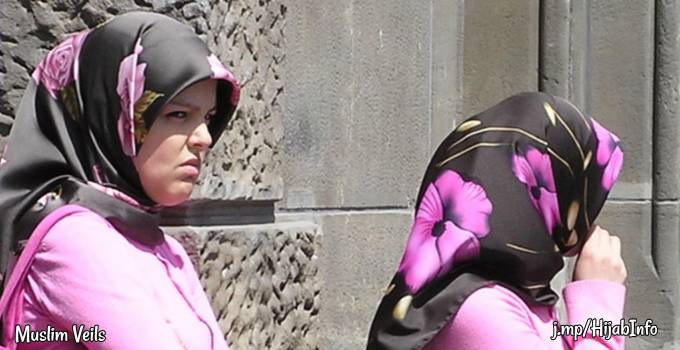 A pictorial overview of different Muslim veil styles -- from the Hijab head scarf to the full-body, all-concealing Burqa.
[Continue Reading...]

Included in the units of the Qur'an are statements and principles that form a plan which establishes the position of man on earth, points to the purpose of life, provides guidance and freedom of choice as well as the necessary tools for the trust or mandate given to mankind. As a consequence of granting freedom of choice to mankind, religious diversity is taken for granted, so the Qur'an contains the principles regulating the dynamic coexistence between the various communities.
[Continue Reading...]