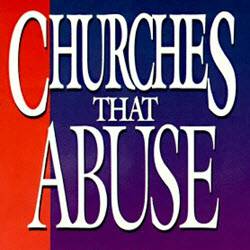 Dr. Ronald M. Enroth:: "Leaving a restricted and abusive community involves what sociologists call the de-socialization process whereby the individual loses identification with the past group and moves toward re-socialization, or reintegration into the mainstream culture. There are a number of emotions and needs that emerge during this transition process. How one deals with these feelings and affective experiences has a significant impact on the overall healing that is required.