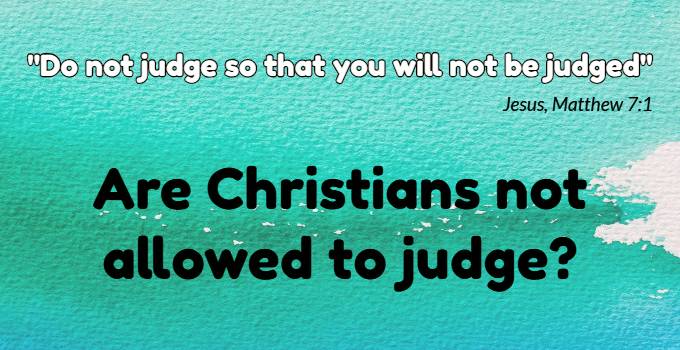 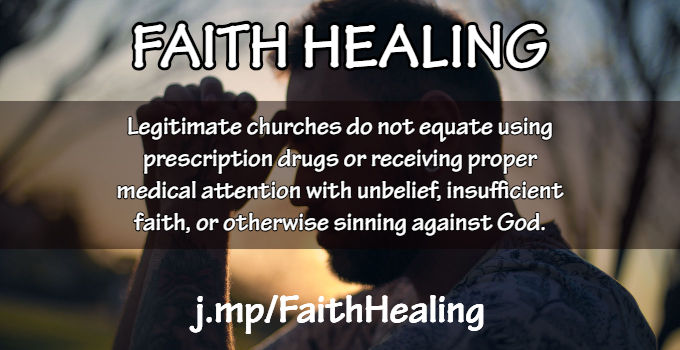 Faith healing refers to healing that occurs supernaturally, as the result of prayer rather than the use of medicines or the involvement of physicians or other conventional medical care.

But some churches and movements twist the Bible's teachings regarding faith healing -- often with deadly results.
[Continue Reading...] 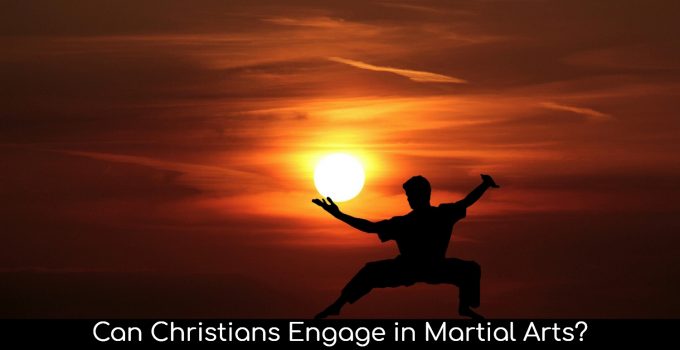 Can Christians engage in martial arts instead of turning the other cheek? What about the Eastern religious philosophies and mysticism behind the practice?
[Continue Reading...] 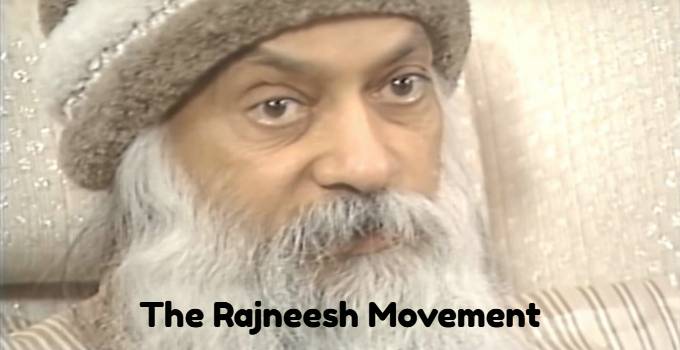 In 1981 Bhagwan Shree Rajneesh spent $5.75 million on a remote piece of property in Oregon and invested millions more to build Rajneeshpuram as a spiritual retreat for thousands of his red-frocked followers.

A few years later some of his followers were convicted of infecting salad bars with Salmonella, as well as other crimes: arson, wiretapping, immigration fraud, election fraud and attempted murder.
[Continue Reading...] 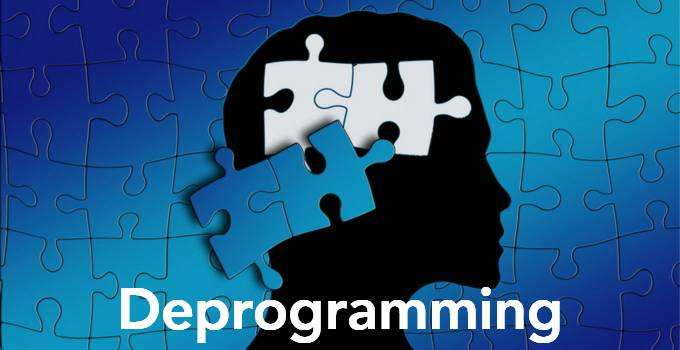 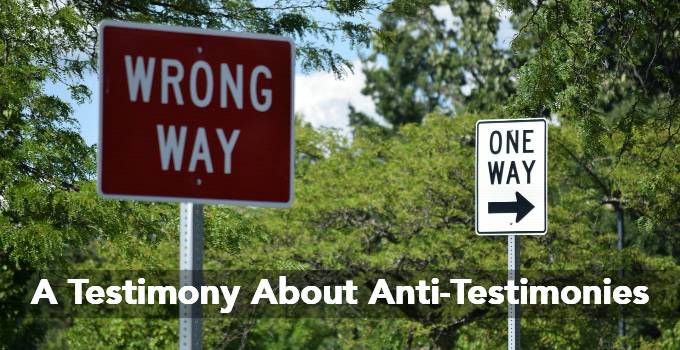 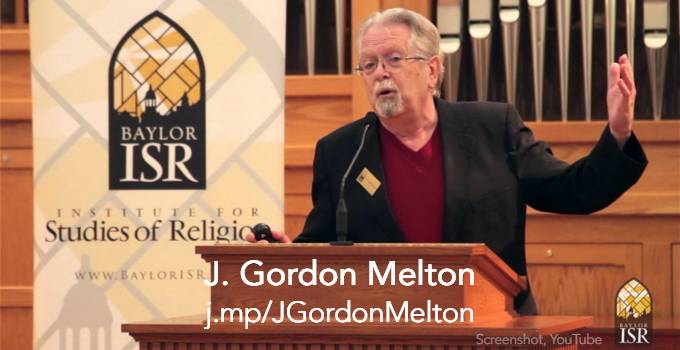 J. Gordon Melton is an American religious scholar who is known for his defense of various cults.

While there is no doubt that Melton is an expert at gathering and organizing research data, many cult experts believe he does a poor job at interpreting that data.
[Continue Reading...] 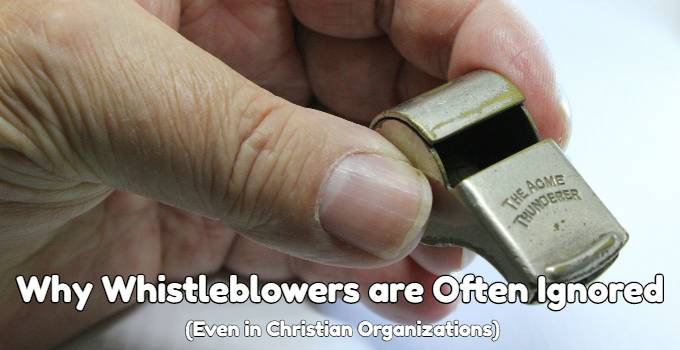 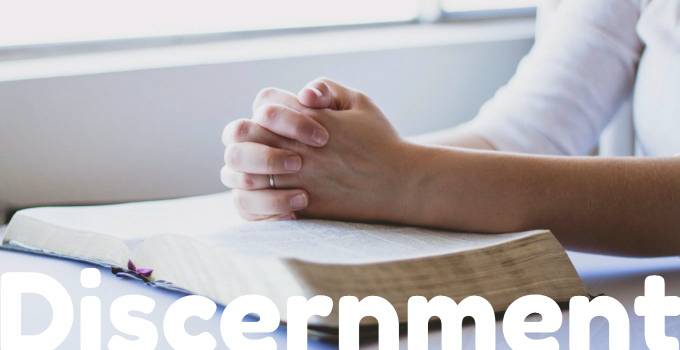 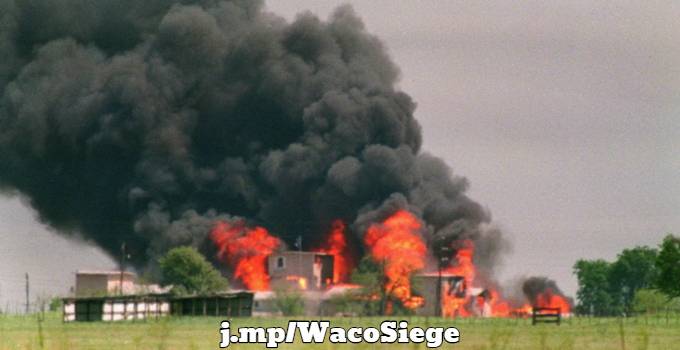