Note: In preparation for an update to our entry on Islam, we are in the process of moving the exisiting entry from its old place into our current format.

During the update of this entry, most resources on this topic will still be available here. 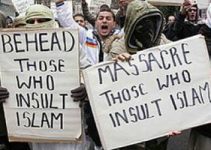 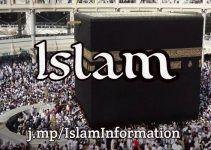