Gloriavale Christian Community at a Glance 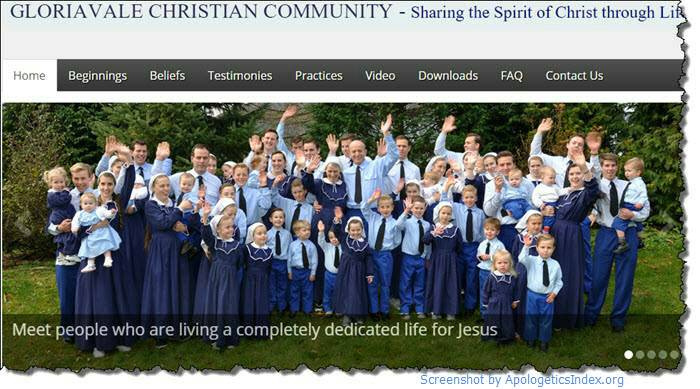 In the last eight years 65 people have left this tightly-controlled, insular ‘Christian’ community in New Zealand.

That number includes 22 people who have left in March and April, 2015 alone. 1

In our opinion this organization is a cult, both theologically and sociologically.

What is a cult of Christianity? 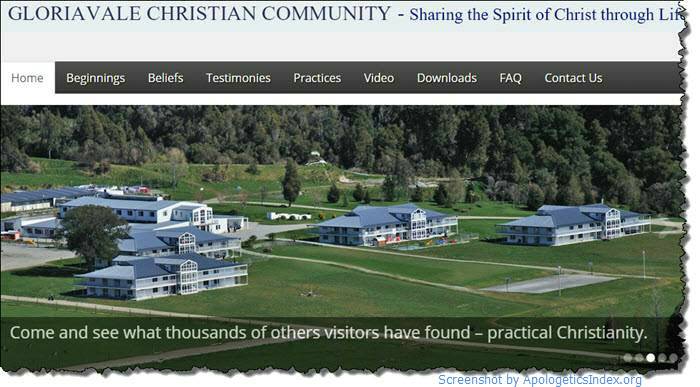 TEDx: I grew up in a cult. It was heaven — and hell

Lilia Tarawa’s grandfather founded and led the Gloriavale community where she was constantly surrounded by everyone she loved. But over time, she began to see the dark side of her community, and ultimately realised that she had to get out.

In this raw and emotional talk, Lilia shares the reality of life in a cult, and her heart-wrenching journey to break free.

This is “an experimental 8 minute documentary examining life inside a secluded religious community on the West Coast in New Zealand.” Directed by Cody Packer.