The term ‘paganism’ used to refer to primitive, non-Christian religions. Currently it is also used as a catch-all term for movements and beliefs like Wicca, Magic, polytheism, et cetera.

The root meaning of ‘pagan’ (latin paganus) was a country dweller. Country dwellers, being removed from city life, did not practice the religions of the wealthier and more educated city dwellers, such as the Graeco-Roman civic religions, the mystery religions, and finally Christianity when it spread through the Roman Empire; instead they practised their own rites associated with rural life.

Thus until the somewhat later conversion of the country dwellers, ‘pagan’ came to be synonymous with those who did not embrace the Christian faith.

Three features probably characterized the pagan religions: they contrasted with the state religions and the religions of the city dwellers; they were probably related to fertility; and, since rustics are generally deemed to be less literate than city inhabitants, they pagan religions are largely undocumented.
– Source: George D. Chryssides, Exploring New Religions. Continuum, London and New York. 1999, reprinted 2001. Page 336.

The Oxford English Dictionary defines ‘pagan’ as “a person holding religious beliefs other than those of the main world religions.”

It notes that it is also a dated, derogatory term for “a non-Christian.”

Paganism, in the broadest sense includes all religions other than the true one revealed by God, and, in a narrower sense, all except Christianity, Judaism, and Mohammedanism. The term is also used as the equivalent of Polytheism.

And Microsoft’s Encarta (now discontinued) had these definitions:

1. follower of a less popular religion: somebody who does not follow one of the world’s main religions, especially somebody who is not a Christian, Muslim, or Jew, and whose religion is regarded as questionable ( sometimes considered offensive )

3. heathen: somebody who has no religion ( disapproving ) 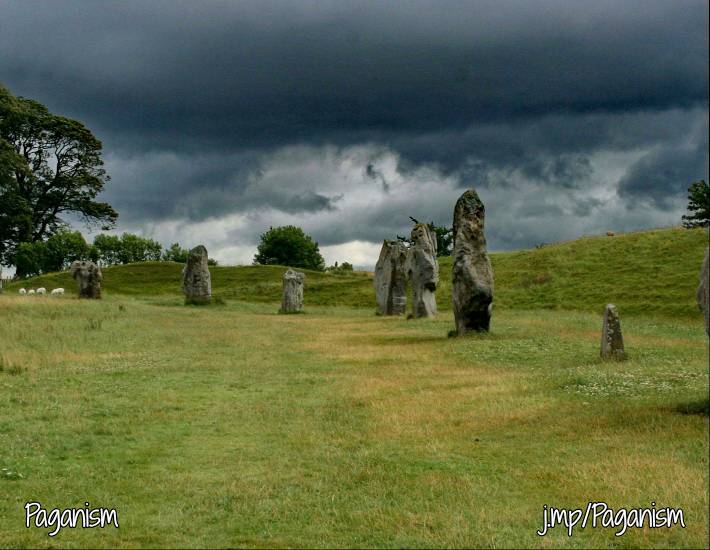 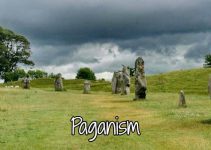