Millerite preacher Joseph Bates conviced Ellen White and her husband, James, of the validity of the seventh-day Sabbath teaching 4 — the notion that Christians must observe the Sabbath on Saturday. 5

Seventh-day Adventist Church At a Glance

This became one of the movement’s most distinctive doctrines — one of several unbiblical teachings, ranging from aberrant and heterodox to heretical — that, to this day, set the movement apart from Christian denominations. 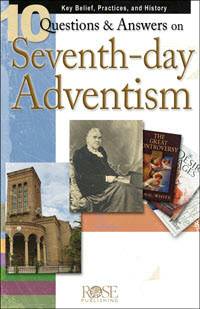