The concepts of religious freedom and tolerance – allowing individuals to believe in, practice, and promote their religion of choice without repercussions – are legitimate and worthwhile.

However certain organizations (e.g. the Unification Church and the Church of Scientology) have tried to use these concepts in their efforts to

Aided by cult apologists (e.g. organizations such as CESNUR, or individuals like J. Gordon Melton and the late Jeffrey K. Hadden) — and even certain governments (notably, the United States of America) — these movements have also used the concept of “religious freedom” in trying to force sovereign countries to accept them as legitimate religious organizations.

In evaluating claims of “persecution” and “intolerance,” it is helpful to keep the following definitions in mind:

Anticult/Countercult Movements and Freedom of Religion

Cults and their defenders frequently charge that anticult- and countercult professionals are “anti-religion.” The facts, however, show otherwise.

Since they operate from different perspectives, anticult and countercult professionals do not always agree on what constitutes a cult. After all, the former evaluate movements using sociological and psychological criteria, while the latter do so using theological standards. 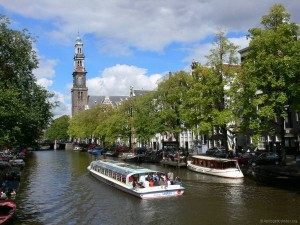 The Westerkerk in Amsterdam as seen from the Prinsengracht. The Netherlands enjoys a very high degree of religious freedom.

Often, though, concerns overlap. For instance, a movement like the International Churches of Christ is considered cultic by those who evaluate it sociologically, as well as by those who consider theology only.

It should be noted that countercultists generally are more apt to also look at a movement’s sociological aspects, whereas non-Christian anticultists are – understandably – not as willing to include theological considerations.

But neither group is, as cultists claim, “anti-religious.”

Such baseless claims illustrate the revisionist tactics used by cults and their supporters. Under the guise of promoting “religious freedom,” they have often launched vigorous attacks against organizations and individuals associated with anticult- and countercult movements.

By trying to portray these organisations and individuals as “anti-religious” “hate groups” motivated by “intolerance” and led by “bigots”, cults and cult apologists alike are themselves actively promoting – and engaging in – misinformation, bigotry, hate speech, and intolerance. A prime example of this approach is Scientology’s so-called “Cult Awareness Network.”

Apologetics Index is part of, and supports, the countercult movement. It also supports the legitimate concerns and lawful actions of the anticult movement.

The publisher and team members of Apologetics Index support the right to freedom of religion in thought and expression, but also the right and freedom to present relevant information about religions, movements, leaders, doctrines, and practices in order to help people make informed decisions about various belief systems and world views. In our case, that information is provided from an orthodox, evangelical Christian point of view.

Such information includes pointing out significant doctrinal differences between historical Christianity and, say, religions that claim to be compatible with it. In addition, we believe it is important that people know how to tell apart destructive cults and abusive sects from other religious movements. Too, we also address spiritual abuse and other issues within abusive churches.

Those who deny others the right to hold and express religious views that challenge the validity of competing and/or contradictory religious views, in so doing promote religious intolerance.

We must also take a look at the concepts of religious pluralism and religious diversity:

Acknowledging and allowing religious diversity is a necessary component of religious freedom and religious tolerance. However, in recent years, revisionist have attempted to subtly change the meaning of these concepts. Charles Colson observes:

[I]n today’s relativistic environment, pluralism no longer means tolerating competing ideas, but rather forced neutrality: no one should express any idea that could offend another.– Source: Charles Colson, The Ugly Side of Tolerance: How to be offensive without really trying, Christianity Today magazine, Mar. 6, 2000

Pluralism is an affirmation of the validity of every religion, and the refusal to choose between them, and the rejection of world evangelism.
– Source: John Stott, Interview with Orange County Register

We agree with Charles Colson when he concludes:

Postmodernism seeks to stifle truth claims with cultural pressure and speech codes. But, as legal scholar Russell Hittinger reminds us, these attempts are in reality a tacit acknowledgment by postmodernists that they can’t win in open debate.

These attempts should only encourage us to press home our case lovingly, but vigorously.
– Source: Charles Colson, The Ugly Side of Tolerance: How to be offensive without really trying, Christianity Today magazine, Mar. 6, 2000

At the very least, the attempts by cults and their defenders redefine any of these concepts in such as way that their beliefs and actions can not be examined, evaluated, and countered, should be be challenged by Christians and non-Christians alike. 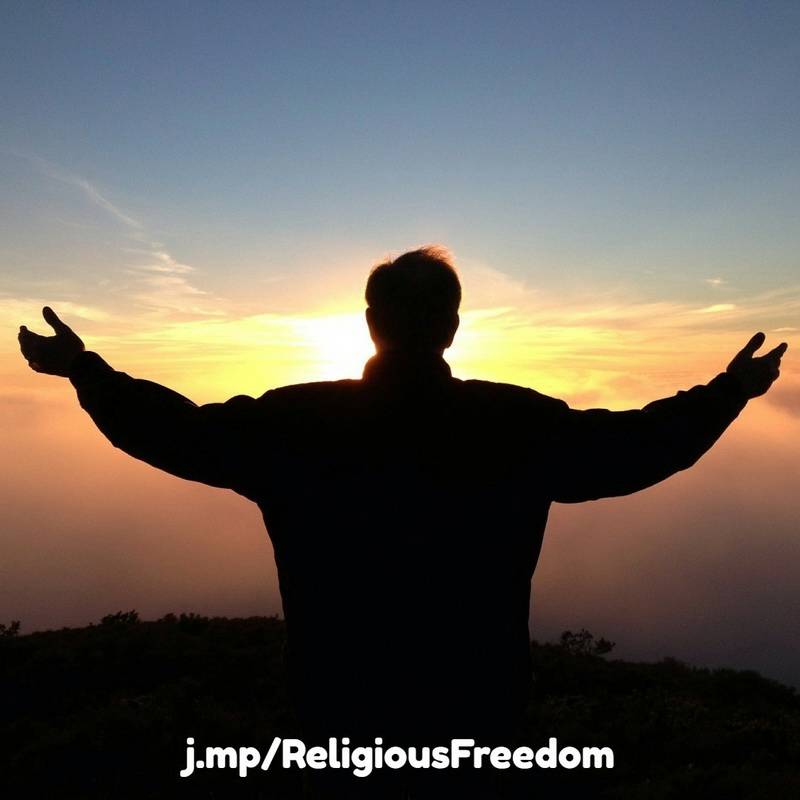 This entry was written by Anton Hein, founder and team member of Apologetics Index.