Boko Haram is a radical Islamist sect of Islam that has been committing terrorist acts throughout Northern Nigeria since it was formed in 2002.

The group’s official name is Jama’atu Ahlis Sunna Lidda’awati wal-Jihad, which in Arabic means “The Group of Al-Sunna For Preaching and Jihad”.

Local residents refer to the sect as ‘Boko Haram,’ which has been translated as ‘Western education is sinful’ (or sacrilege)’ — said to be a reference to the groups’ belief that Western education corrupts Muslims.

However, Alexandra Hartmann — who writes that Boko Haram started as a nonviolent movement in response to poverty and government corruption — says this idea is “based on the premise that boko was derived from the English word ‘book.”

Dr. Paul Newman, an expert in the Hausa language, contends that boko translates to something more like “inauthentic” or “fraud.”

Journalist Dan Murphy details how the U.S. National Counterterrorism Center and “polemicists like the anti-Islam activist Pamela Geller” have helped propagate the mistranslation.

The different in language here is slight, but has helped set up a trope that this is about Islam, the West, or girls’ education, which are not really the group’s focus.
– Source: Everything You Need to Know About Boko Haram, the Group Kidnapping Nigerian Girls, Alexandra Hartmann, Polymic, May 8, 2014

‘Fraud is sinful’ does make more sense, though one of its early leaders did rail against Western education. In a recent interview with Foreign Policy Interrupted, Nigeria-based journalist Alexis Okeowo explains that

In 2001, a young Muslim cleric named Mohammed Yusuf in the northern city Maiduguri began preaching against the government’s ills, such as corruption, lack of adequate employment and education, and the persistence of poverty. He railed against Western education, which he said has led to those ills, and said that Nigeria’s leadership needed to be replaced by a strict interpretation of Sharia law. Yusuf and like-minded clerics recruited followers who burned their college diplomas in solidarity. Most imams and Islamic scholars in Maiduguri openly disagreed with his teachings.
– Source: Q&A Interruptor Series, No. 5, Alexis Okeowo, Foreign Policy Interrupted, Apr. 3, 2014

Boko Haram’s aim is to fight the Nigerian government through Jihad and to establish an Islamic state (ruled by Sharia). 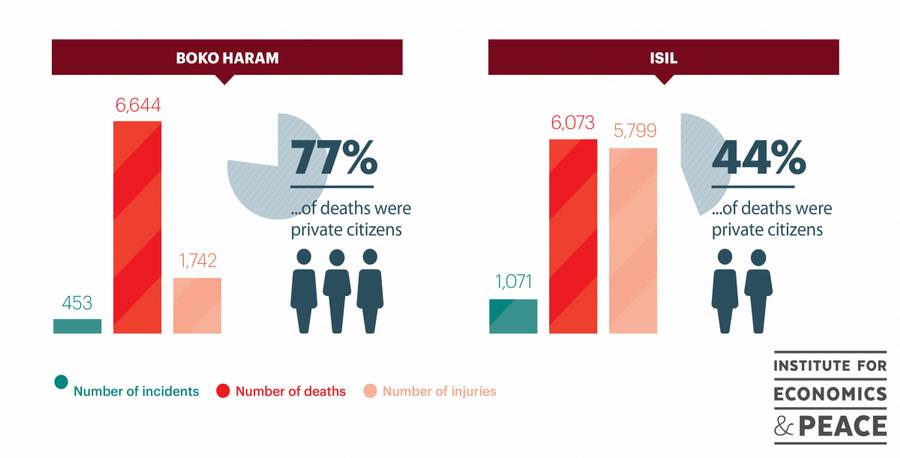 Naturally, the vast majority of Muslims condemn the actions of Boko Haram as un-islamic, to say the least. For instance:

In fact, the behavior of Boko Haram’s members is barbaric. Kidnapping and raping girls while claiming to fight fraud in the name of Islam is psychopathic at best.

Its followers are said to be influenced by the Koranic phrase which says: “Anyone who is not governed by what Allah has revealed is among the transgressors”.

Boko Haram promotes a version of Islam which makes it “haram”, or forbidden, for Muslims to take part in any political or social activity associated with Western society.

This includes voting in elections, wearing shirts and trousers or receiving a secular education.

Boko Haram regards the Nigerian state as being run by non-believers, even when the country had a Muslim president.
– Source: Farouk Chotia, Who are Nigeria’s Boko Haram Islamists? BBC, January 11, 2012 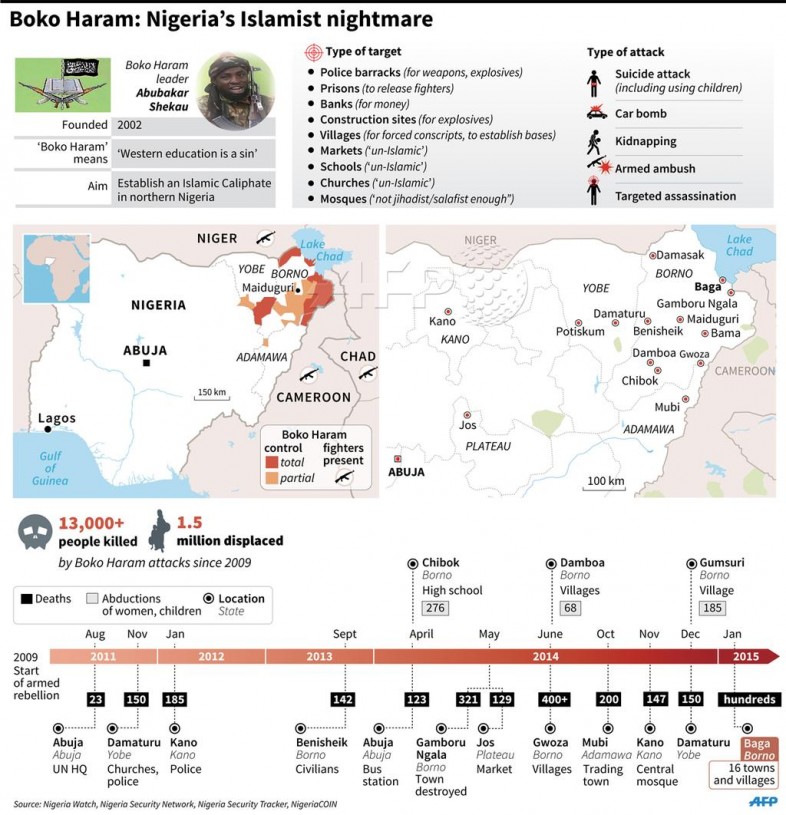 This article is a stub. More resources will be added over time.