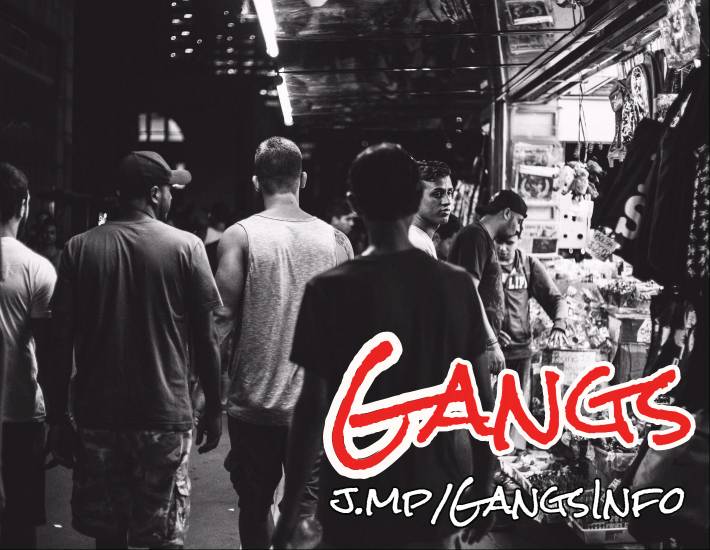 Gangs operate with structures similar to those of destructive cults

Street gangs, prison gangs and biker gangs have cult-like recruitment and retention characteristics. For that reason Apologetics Index includes an entry on this subject.

Confused about cultural inconsistencies and personal matters such as occupational choice, commitment to physical intimacy, and psychosocial maturity, adolescents have a strong desire to be led. Leaders serve a dual purpose. They save teens from uncertainty by exhibiting a strong sense of direction and purpose, and they provide a model with which youngsters can identify (Lorenz, 1970).

Perhaps teens have no stronger need than the need to be devoted to a cause. Young people want to make the world right, and many honestly believe that they can save both themselves and the world from destruction. To achieve this, some young people are prey to groups (gangs) with strong leaders, and they are also prey to cults. Both gangs and cults frequently disguise their true purposes and hide destructive elements under a cloak of falsely promised justice (Gesy, 1993).
– Source: When Spirituality Goes Awry: Students in Cults, Professional School Counseling, USA, June 1, 2004